With Gencon coming up next week, I wanted to talk about the game formerly known as Kingdom Come. As some of you might remember, I wrote a small, 500 word game as an answer to Flash Game Design Friday on Ryan Macklin's blog.

It went very well and it seemed to be thoroughly enjoyed by all who tried it. But there were questions.

"How would you decide this outcome in KingdomCome?"

"What if my players want to do this thing that isn't covered in your rules?"

and most importantly: "I want to see more."

And so I obliged.

Then I joined forces with Jonathan Lavallee (of Firestorm Ink) and Geoff Bottone (formerly of Slugfest Games) to form a team of super villains and take over... wait.. that's not right. 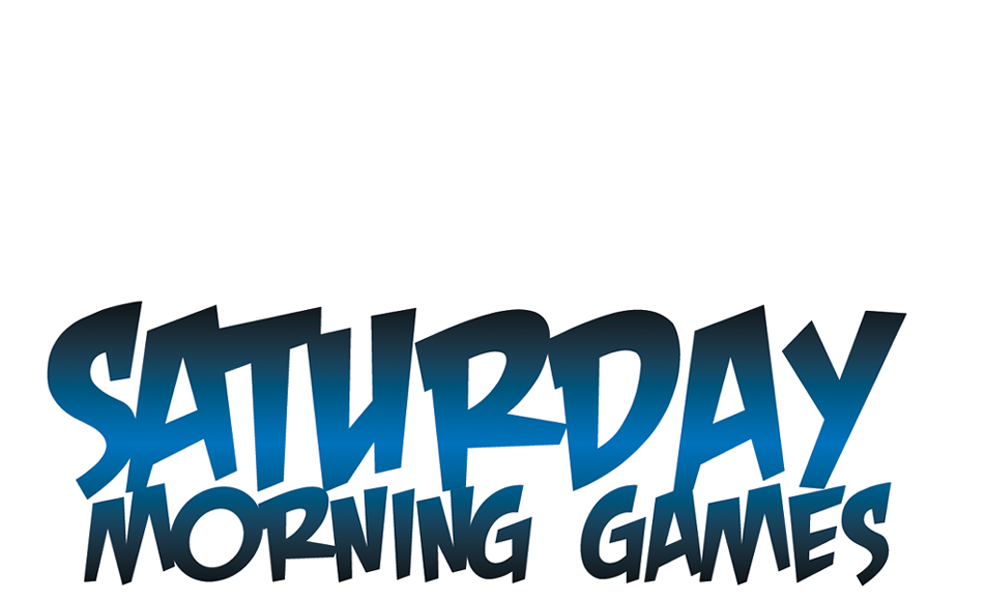 And first on our agenda? Well, truth be told, I wasn't thrilled with the seven page version of Kingdom Come. There was more to it. I just had to write it. Somehow that ended up first on our list.

So with help and input from Geoff, Jonathan, my friend Jeph Lewis, my beloved wife Mary, and with Amber editing, we came up with a definitive Kingdom Come. Something fun and easy that we could still build upon for future expansions. As it turned out, filling in the gaps and fleshing out the world meant three dozen more pages added to the game. Now we really had something! 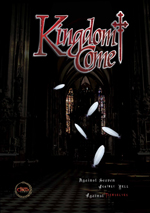 Things moved along swimmingly. Kingdom Come events sold out at Gencon and with  Jonathan's contacts and Indie Press Revolution, Kingdom Come even had a distribution house for when we could afford to go to print. But then, while shopping at IPR, I noticed a wrinkle. That's right, there already is a game called Kingdom Come. It came out in 2011 and is a pretty awesome study in faith with fallen angels, the war against Heaven, and it doubles as a LARP.

Well, that meant I was on the hunt for a new name. I had it in me to call the game "Boomworld" since the planet is something of an intergalactic gold rush town. But that would bring the mind to great games like Dungeon World and Apocalypse World and this game has no relation to them (plus I want to save that for an upcoming Pathfinder compatible RPG I'm calling Boomtown). At some point the decision was made to change the name of the planet to Backwater, which fit due to its back-country nature- but we didn't really like that for a game name.

So finally, I chose the name "Dime Stories." It references the old dime novels of the 19th century like Beadle's Dime Novels, Western Tales, Beadle's Ten Cent Stories, Wild West Weekly, and my own favorite- the Jesse James Stories. Dime Stories allows the game to be more generic western as well as set on Backwater so for the free version it works really well.

Oh? I didn't mention there was a free version? Yeah. Dime Stories will appear as a 44 page full color book coming soon in print and in PDF at IPR and DriveThruRPG. There will also be a free version of the game without Jeph's adventure "Easy Money" and any references to Backwater or the background as a whole. It will also have less colorful language and colloquialisms (less "ain't"s and "y'all"s) to make it more accessible.

Now, on to my players at Gencon. I'm a little scared that the folks that signed up for the Kingdom Come adventure Geoff wrote for Gencon, The Village at La Naranja Mesa, might have been expecting to play Kingdom Come by Landry Trent Yacuk. So, the best I can think to do at this point is give each of them a free PDF of Dime Stories and make sure it is the best damn game they play at Gencon. 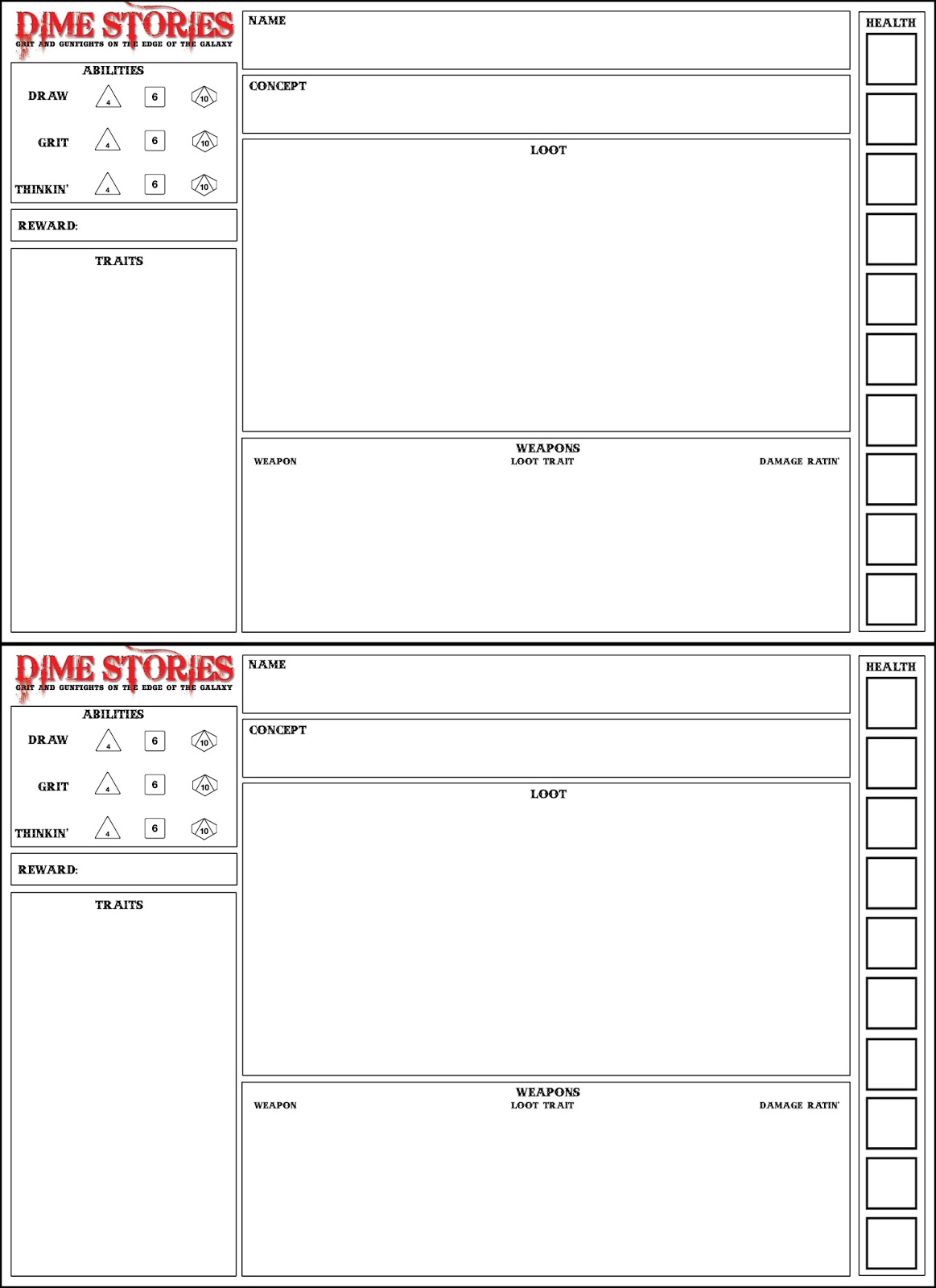 Anyway, Dime Stories will be available in print soon at the IPR website and in PDF within a couple days at DrivethruRPG and IPR. I will put a link to Dime Stories at IPR in the cover image to the left once it's up on their site.

Soon after, Saturday Morning Games will release a sourcebook that involves city design in Dime Stories and highlights four very different towns with adventures for each called City Slickers, and a book of adventures called Ten Cent Tales. We even have plans for an intergalactic civil war and more to come from Dime Stories. So stay tuned and keep yer guns handy.

Until then, here's a pair of character sheets for Dime Stories.