Get out and Game: Cortex Plus Hacker's Guide 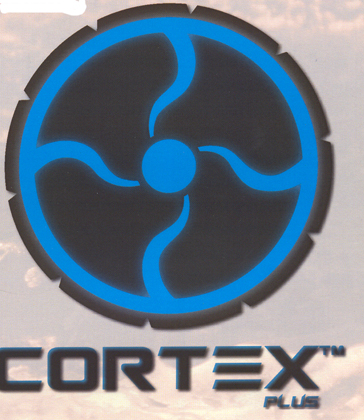 It is always awesome to see a game I worked on spawning more supplementary material... sort of. The wise minds at Margaret Weis Productions (by which I mean +Cam Banks ) have started a new Kickstarter for their upcoming Cortex Plus Hacker's Guide. This is MWP's first Kickstarter, and I am already sold.

The Cortex Plus Hacker's Guide is meant to allow people to utilize the award-winning Smallville (shameless plug) and Leverage Roleplaying Games in new and fantastic ways. It's going to be packed full of settings, mods, and new play options we hadn't conceived when writing the books above. 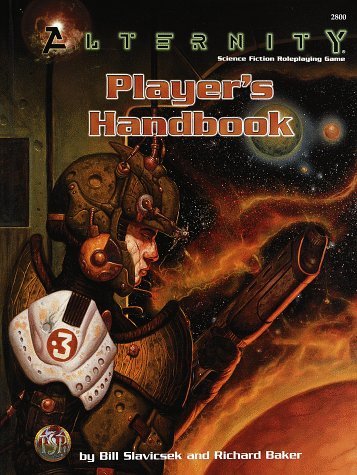 For those that don't know, the Cortex Plus series of games started from the Cortex System that Margaret Weis Productions used for licenced games like Serenity, Battlestar Galactica, and Supernatural. I've been known to be unimpressed with initial Cortex games and very critical of it since I still feel that its core mechanic borrowed too much from the 1998 TSR sci-fi gem, Alternity. It never seemed to have strayed far from that concept. 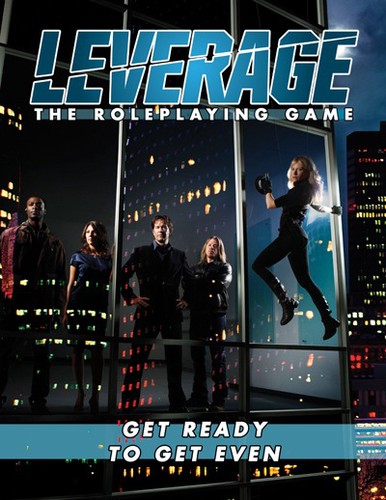 Unlike the Cortex System, Cortex Plus was designed to feel different in every incarnation and borrowed from the pacing and style of it's subject matter to define the game. What started with Smallville progressed through the equally innovative and wonderful Leverage to the pinnacle of superhero roleplaying, Marvel Heroic Roleplaying. With all that going for it, I can't wait to see what Dragon Brigade (based on brilliant new novels from Margaret Weis) will bring us. 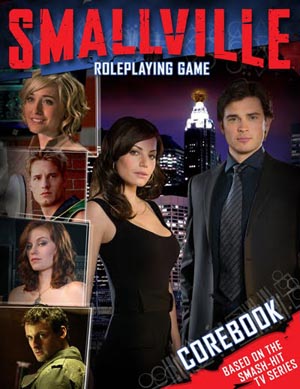 As my readers will undoubtedly not remember, I had a short Smallville Hack prepared for this book called Dreamscape. The concept was similar to the old Nightmare on Elm Street: Dream Warriors movie and a bit like Inception. A group of young people are able to enter dreams (through a military project) to steal information or save a dreamer from some diabolical nasties by waking him up. In each dream, they are subconsciously prepared for what is to come by manifesting super powers. The powers can be drastically different from dream to dream and each power can have serious drawbacks. Essentially it plays as Smallville with heavily GM modifiable settings, a slightly more lethal stress track, and random powers. And it's pretty fun, even if I do say so myself.

Unfortunately, it seems Dreamscape isn't going to be included in the Cortex Plus Hacker's Guide. Am I upset about that?

The Hacker's Guide has so much high caliber talent involved (mostly names that have worked on the Cortex Plus lines) that my little hack might be out of place. Considering at it's core Dreamscape is about Random Power Generation, I worry that it might be too similar to Scott Cunningham's piece on Random Feature Generation.

Instead, it means my fearless readers will get to read Dreamscape for free- though I will probably wait for the Hacker's Guide to release in case it creates a need in me to edit and rewrite Dreamscape with new ideas (a distinct possibility).

Following Dreamscape, I will also be putting together a hack for the legendary Steve Jackson Games offering In Nomine. There are aspects of Marvel and Dragon Brigade I want very much to include in In Nomine, and I think it will be nothing short of Epic.

So, until then, keep playing. And seriously go and back this book. If the past is any example, it's worth it.