This isn't really game related, but I needed somewhere to talk about this. 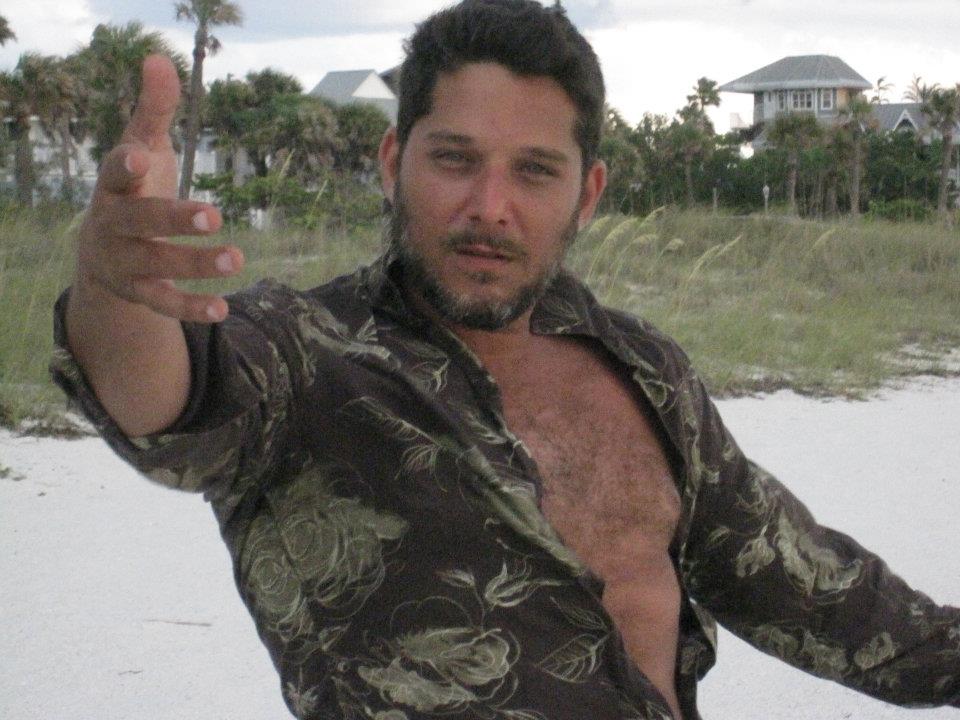 My twenties were defined by my friends. In the long, long nights we spent at the Peter Pan Diner and out and about on Long Island, friendships were forged that could never truly be extinguished. My co-conspirators were Abed and Jamie. The three of us were mostly inseparable. If one of us was going out, usually one or both of the others weren't far behind.

Jamie was introspective, but stalwart and reliable. He was the one to call a spade a spade, but never when it would hurt the wrong person. Abed was fun personified. If you were down for any reason, it was his neverending goal to remove the cause of your discomfort. I don't know what my role was, really, but we were 3 peas in a pod. Women came and went, but Jamie and Abed were always there.

Until recently. We lost Abed. He has no idea how much we already miss him.

When I crashed my car into a van at the diner, Abed helped me hammer out the dent in my trunk until 3 in the morning in the Toys-R-Us parking lot to keep my parents from seeing it. we did a piss-poor job, but that's beyond the point.

I remember racing Briareos (my yellow Sentra) against his old Ventura up and down Ocean Parkway. His car was faster, but I was a better driver (Abed would probably beg to differ). I think I won that one.

He was my barhopping partner, always willing to play Wingman and never letting his awesome light eyes get in the way of his friend's choice in girls.

When my band started getting some notice around Long Island, Abed was our first and best fan. He made it his duty to promote us in anyway he could and sang along to every song we wrote.

When we couldn't get everyone together for game, Jamie, Abed and I would play alone (usually with me GMing). In Shadowrun, Jamie had Misery and Abed had Kamahl (gods I hope I spelled that right). In Marvel, Abed created Mad Season, and in White Wolf... actually I don't remember his character. He might have been running that one instead of me.

Needless to say, Abed was an enormous part of of my life. And it is now far poorer without him.

Goodbye my friend. You are loved and you are missed.